E-VITE is a health supplement to protect your eyes, it is formulated with XanMax®️ Lutein + Zeaxanthin, Astaxanthin, Blueberry, Sweet Potato, Tomato, Grapefruit and Fibersol-2.

Lutein and zeaxanthin gather in the retina and macula and both of these are carotene extracts which can be derived from green vegetables like spinach, corn, and egg yolk. However, human body does not produce lutein and zeaxanthin naturally. It has to be taken through additional supplement.

E-VITE also contains astaxanthin which represents similar structure to lutein and zeaxanthin. Besides, Astaxanthin also consists of carotenoids and antioxidant.

The main ingredient is XanMax - the patented natural lutein and zeaxanthin via multinational patented processes in the United States of America, Japan, and Europe. With the extraction technology, XanMax has superior absorption and can remain in retina for 24 hours. E-VITE used various of eye-friendly ingredients to develop a highly antioxidant formula that better protects eyes. 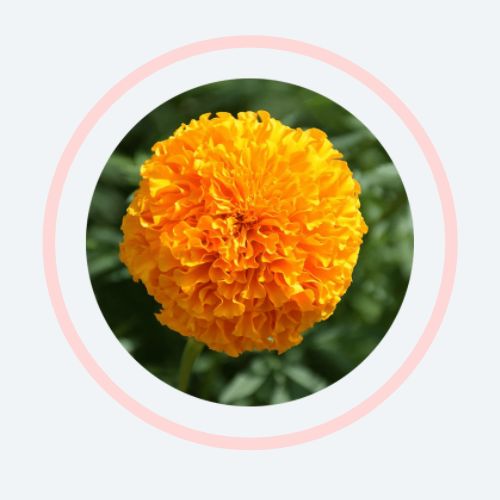 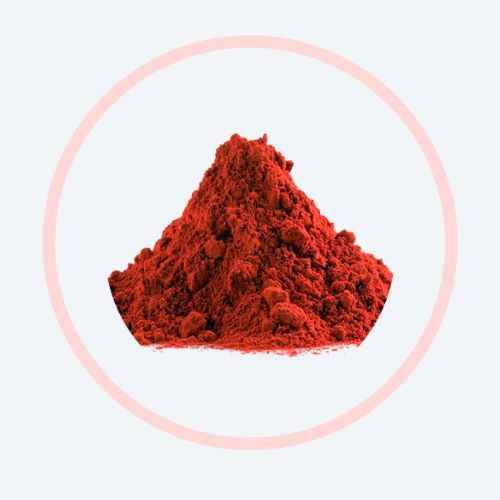 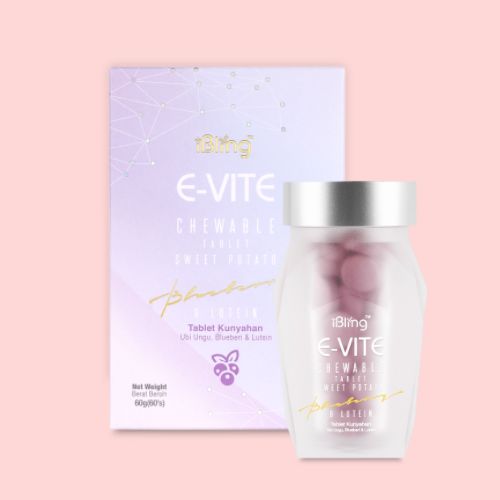 
Consume 2 tablets per day after meal Wellous on TV8 Chinese News. Immunity is the body's first line of protection. Only with a strong immune system, the body will not be easily defeated by any germs. During this period, Wellous is very glad to be able to help people in maintaining a good state of health through its specialized health foods. [IMUGLO] The elderberry health drink contains three world-class patented extracts, ElderCraft® European elderberry, Maritech®️ Fucoidan and PureWay-C™️ Vitamin C, which are essentials for your health protection.
Learn More